China’s High-Speed Trains. America, Where are You?

China has the world’s longest high-speed rail (HSR) network with some 38,000 kilometers in operation, (1) which comprises nearly 70% of all the world’s high-speed lines (2) and more than three times that of the entire European Union. (3) China has more than 2,500 high-speed trains in operation, more than all the rest of the world combined, (4) and it also has the fastest trains in operation anywhere, (5) with several generations now operating at speeds between 350 Km/h and 400 Km/h. Shanghai’s Maglev is still the fastest operating train in the world, (6) with sustained speeds of 430 Km/h. China’s rail system carries about 3.5 billion passengers per year, nearly 70% of these on high-speed trains. During the 40 days of China’s Spring Festival (Chinese New Year), passenger volume reached a peak of more than 400 million.

EN — LARRY ROMANOFF — Americans and Automobiles: Capitalism and Propaganda — May 28, 2022

Americans and Automobiles: Capitalism and Propaganda One of the grand parts of American mythology revolves around what is called “America’s Love Affair With the Automobile”, presented as an exciting if a bit quirky personal expression of independent and freedom-loving America, where inexpensive mass transportation failed to evolve due to Americans’ individuality and desire for freedom. But this historical narrative is wrong. Today’s US ‘car culture’ was the result of a massive conspiracy contrived by the auto and oil oligarchs and, like the consumer society, imposed on an unsuspecting nation through deceit and propaganda. Most of the truth has been deleted from the historical record and replaced with a ‘feel-good’ fairytale. After trashing the mass transit systems, the automakers led by GM produced a wide array of mythical narratives to justify and praise the transportation system they had created.

This story begins, as do many others similar, in the early 1900s, when the US was busy industrialising, when mass public transportation consisting of trains and trams was filling much of the nation’s needs. Autos were of course rapidly evolving at the same time, but gasoline-powered transportation, whether by private auto or mass transit, was on its way out. Almost all of the nation’s local and inter-city train transport was electric, and electric automobiles were rapidly gaining ground over their gas-powered rivals. By 1900, nearly 40% of all US cars were electric, and were so popular that New York City had a fleet of electric taxis. 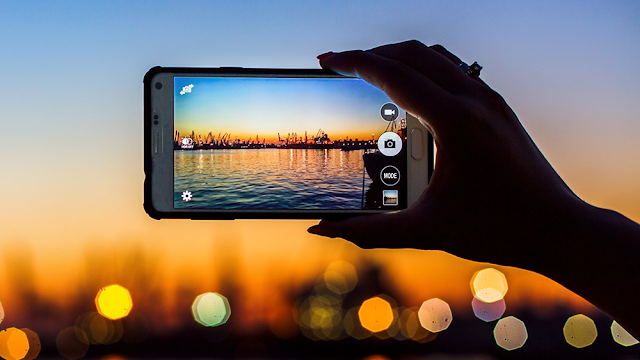 At the risk of appearing to be a shill, I think it is safe to say that China arguably has the best mobile phone service in the world, certainly second to none, while the US and Canada have arguably the worst, surely the most fragmented and dysfunctional, and certainly the most expensive. Let’s look at some details.

I’m uncertain about the US but, so far as I am aware, in Canada and many European countries, mobile phones can be purchased only from a telecom company, one of the more clever but clearly anti-social provisions in Western communications legislation. This gives the phone companies a truly ‘captive market’ in that, if you want a particular phone, you have no choice but to submit to all that company’s policies and to pay their demanded prices. A major difference in the communications landscape is that Chinese phone companies do not have a monopoly on the sale of mobile phones and are in fact minority sellers.