How Does China Evaluate and Choose its Leaders? Understanding China’s University System

How Does China Evaluate and Choose its Leaders? Understanding China’s University System 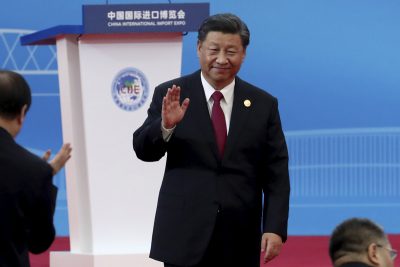 Many Westerners have at least a dim awareness of China’s Gaokao, the system of annual university entrance examinations, taken by about 10 million students each year. This set of examinations is quite stiff and perhaps even harsh, covering many subjects and occupying three days. The tests require broad understanding, deep knowledge and high intelligence, if one is to do well. These examinations are entirely merit-based and favoritism is impossible. Students who produce the highest grades in these examinations are in the top 1% of a pool of 1.5 billion people.
Few Westerners are aware that China also has a system of bar examinations which every graduate lawyer must pass in order to practice law in China. These are even more severe, requiring not only high intelligence but deep knowledge of the laws and a broad understanding of all matters legal, these exams being so difficult that many refuse to even attempt them. Of about 250,000 graduate lawyers who sit the exam, only about 20,000 will pass and obtain qualifications to actually practice law in China. If you meet a Chinese lawyer, you can be assured you are dealing with someone from top 1% of that same pool of 1.5 billion people.
I mention these two items only to introduce a third – the Civil Service Examinations.