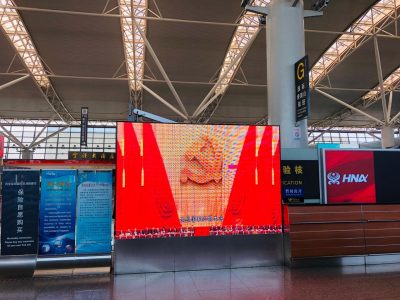 We have a saying that after spending one month in China you could write a book; after a year in China, you could write a chapter; in five years you could write a paragraph, and after five years you could write a note on a postcard.
That saying has become almost an urban legend but it is essentially true. I can still recall the day when, walking down a street in downtown Shanghai after being in the country for about a month, I experienced an illusion of such extreme clarity that I said to myself, “I could write a book on this place”. I cannot explain the mental or sociological processes that combine to cause that initial illusion of understanding and clarity, nor the forces that so effectively and progressively dismantle it to a condition where the more time we spend in China the less we understand it.
My Chinese friends tell me I have a deep understanding of China, of its people and culture and, while the praise is flattering, it is also largely undeserved. Indeed, after fifteen years in the country, there are days when I am blindsided by something so basic that I am convinced I understand nothing, and I would have to say that if China cannot be understood by Westerners from the inside, it most assuredly cannot be understood by Westerners from the outside who have no useful contact with anything Chinese.