A Brief Introduction to Tibet

A Brief Introduction to Tibet 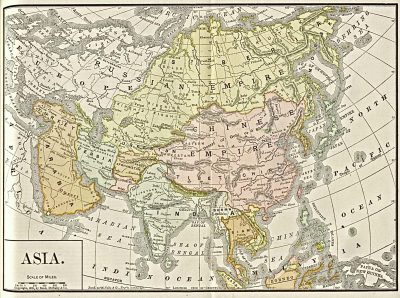 Westerners appear to have a willful blindness about Tibet, with strong opinions often held by those who haven’t been there and whose knowledge appears gleaned from misguided propaganda in the popular press. The Western media have imposed on our imaginations an image of a fabled theocracy where a reincarnated god rules over a peaceful people spinning prayer wheels in a pastoral idyll. The West’s fascination with Tibet has turned it into a mythic place upon which we project our dreams and our own spiritual fantasies. The result is what I call the Shangri-La syndrome (1), millions of Westerners choosing to believe in an attractive but wholly mythological, romantic fantasy which has never existed.
The first adjective that would come to mind about Tibet is ‘desolate’. Those who have been in the far North beyond the Arctic Circle, or above the tree line in the North American Rocky Mountains or the European Alps, will have some idea of the Tibetan landscape – which is 10,000 feet above the tree line. There is nothing hospitable about the isolated conditions or climate in Tibet and few of us would live there by choice. Tibet is a high-altitude desert with little oxygen, almost no rainfall, and harsh temperatures. Only sparse numbers of the hardiest animals can survive there and, in much of the land, the severe climate means that nothing, or almost nothing, can grow. No one in Tibet has ever seen a tree or even a bush. 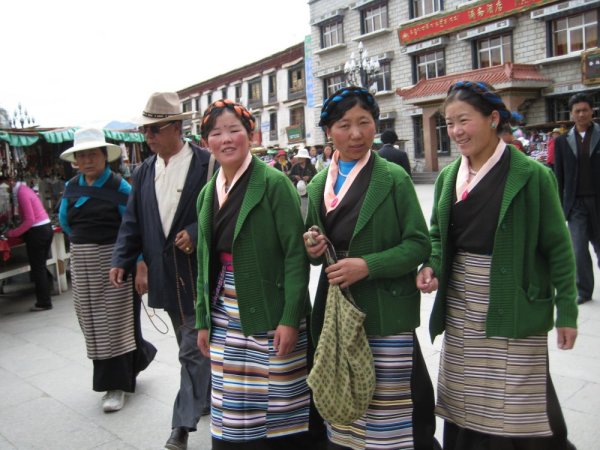 Native Tibetans are not dissimilar to the Mongolian ethnic groups in China, being partially nomadic but susceptible to education and societal structure with built stable communities. It is noteworthy that few Tibetans will naturally or spontaneously engage in commerce whereas virtually all Chinese will do so, leading Westerners to view the Han Chinese shops in Lhasa as ‘commercial exploitation’ or some such. This is perhaps an aside, but this is one reason we see no street beggars in China (except for one subset of Xinjiang Uigurs). Even the most impoverished Chinese old woman will purchase green onions in a market, lay them out for sale on a cloth on the sidewalk, and live independently.
The Western press refer euphemistically to Tibet’s pre-1950 social structure as a benign ‘feudal system’, but it was no such thing. When Mao went in to clean it up, Tibet was a slave colony. Virtually all the people were literally owned by the Dalai and other lamas, the people forbidden to own land, and worked their entire lives without pay. The highest monks each owned 35,000 to 40,000 slaves.
The level of poverty in Tibet (outside the monasteries) until the 1950s could not be imagined by Westerners; it would have to be seen to be believed. Tibetans couldn’t afford fabric clothing, still wearing sheepskins as they did centuries earlier. Life was brutal, harsh, and corrupt. Life expectancy was barely 30. The prettiest girls and boys were confiscated to the monasteries for sex. Education was forbidden to all but the monks because education was expensive and educated peasants were considered dangerous to the system. The Dalai Lama prohibited any development of industry because wealth of the population brought independence from the religion. The Lamas, however, sent their children to British schools in India, and freely transferred the Province’s financial assets to British banks. 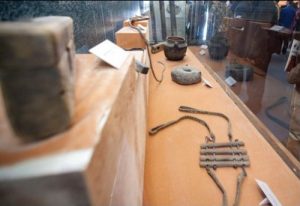 “A main reason why so many in the West have taken part in the protests against China is ideological: Tibetan Buddhism, deftly spun by the Dalai Lama, is a major point of reference of the New Age hedonist spirituality which is becoming the predominant form of ideology today. Our fascination with Tibet makes it into a mythic place upon which we project our dreams. When people mourn the loss of the authentic Tibetan way of life, they don’t care about real Tibetans: they want Tibetans to be authentically spiritual on behalf of us so we can continue with our crazy consumerism.” (4)

Since the early 1950s there has been systematic and substantial CIA involvement in stirring up anti-Chinese troubles in Tibet, so Chinese fears of external attempts to destabilise Tibet are not irrational. In fact, there is an enormous body of documentation, perhaps falling a bit short of incontrovertible proof, that the sudden violence in Tibet in 2008 was merely America’s gift to China for the Olympics, rather like their gift to Russia for the Sochi Olympics. Xinjiang is of course the same, in this case with incontrovertible proof.
But in fact, Western interference and attempts at genocide began more than 100 years ago. Few people today seem aware that the British instigated a war in Tibet in the early 1900s, later boasting that their machine guns mowed down thousands of Tibetans (who had only knives or sticks), without themselves suffering a single casualty.
But still, everybody wants to save the Tibetans. In this context, consider the (European) white man’s record of saving domestic populations: they totally exterminated the ancient Inca, Maya and Aztec civilisations as well as the Carib Indians and 95% of the North American natives. Australia exterminated about 90% of their aboriginal people, New Zealand about 75% of theirs, Canada about the same, and everyone participated in exterminating the entire race of Tasmanian people, slaughtering every man, woman and child on the island. It would thus appear much to the benefit of Tibetans that they have not been saved.
*
Larry Romanoff is a retired management consultant and businessman. He has held senior executive positions in international consulting firms, and owned an international import-export business. He has been a visiting professor at Shanghai’s Fudan University, presenting case studies in international affairs to senior EMBA classes. Mr. Romanoff lives in Shanghai and is currently writing a series of ten books generally related to China and the West. He can be contacted at: 2186604556@qq.com. He is a frequent contributor to Global Research.
Notes
(1) Shangri-la was originally thrust upon the world in the 1933 novel ‘Lost Horizon’ by British author James Hilton who described it as a mystical, harmonious valley, gently guided by devoted lamas, the name since becoming synonymous with a mythical earthly but isolated paradise whose inhabitants are virtually immortal. However, Shangri-la really does exist, a charming town in the remote NorthWest of China’s Yunnan Province.
(2) Anna Louise Strong; Tibetan Interviews, 1959
(3) T. D. Allman; A Myth Foisted on the Western World, The Nation Magazine
(4) What if China now is our past and future? Le Monde Diplomatique, By Slavoj Zizek
The original source of this article is Global Research
Copyright © Larry Romanoff, Global Research, 2019