“The American Love Affair with the Automobile”: The Unspoken History of the Electric Car

“The American Love Affair with the Automobile”: The Unspoken History of the Electric Car 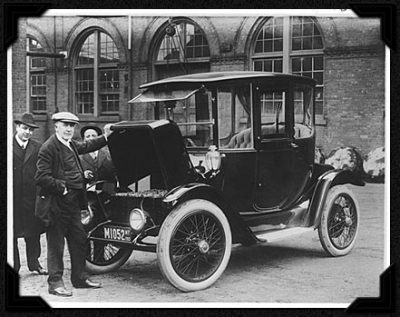 A study of gasoline-powered automobiles reveals one of the greatest corporate frauds and resulting environmental disasters to ever have been inflicted on human society.
There are three distinct but interwoven themes in this story: the promotion of gasoline-powered transportation by
(a) the killing of mass public transit,
(b) the genocide of electric vehicles, and
(c) the creation of suburbs in American cities to make auto ownership a necessity of life.
The American love affair with the automobile was a result of all three, beginning with a massive conspiracy to kill electric vehicles, which helped to kill mass transit and force Americans into private car ownership. 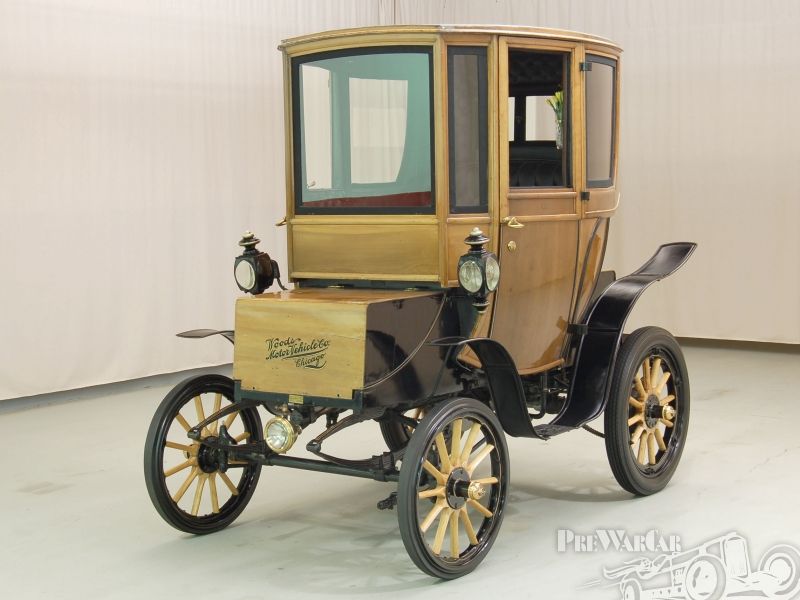 Wood’s Electric Car, 1905
This story begins, as do most others, in the early 1900s, when the US was busy industrialising, when mass public transportation consisting of trains and trams was filling much of the nation’s needs. Autos were of course rapidly evolving at the same time, but gasoline-powered transportation, whether by private auto or mass transit, was on its way out. Almost all of the nation’s local and inter-city train transport was electric, and electric automobiles were rapidly gaining ground over their gas-powered rivals. By 1900, nearly 40% of all US cars were electric, and so popular that New York City had a fleet of electric taxis.
Early electric cars outperformed their gas competitors and people liked them because they didn’t have the smell, noise, or vibration of gasoline cars, were easier to operate, and didn’t require cranking or gear changing. The NYT noted that women especially preferred them for the absence of smoke and smelly fumes, especially when refueling. (1) (2) 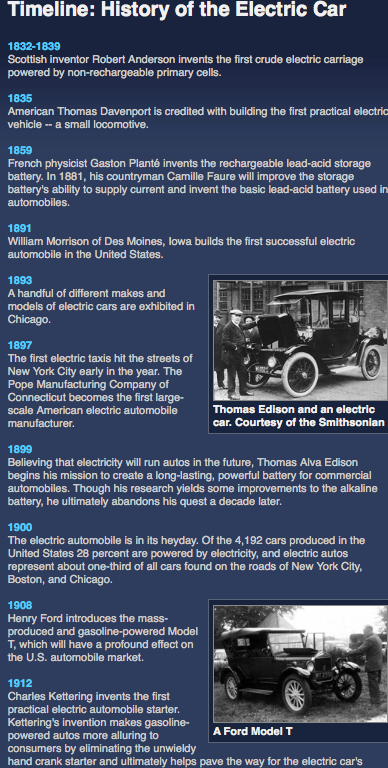 PBS. Click for Complete Timeline
It appeared a certainty that electric vehicles were the wave of the future, but then within only about three years the transportation landscape irreversibly changed and electric vehicles, like the dinosaurs, suffered a fatal climate change and died. It is tragic that electric automobiles were killed off so early in their life. Had that transition been permitted to occur at its inception, we would have now had more than 100 years of intense battery research and development and incalculable benefits to the world’s environment. We can only guess at the possible results. As one example, a few years ago a Chinese high-school student designed an electric hovercraft as an auto substitute requiring no expensively-surfaced roads. This VW Aqua won an international award.
At that time, General Motors and the major oil companies were facing a multiple crisis. The auto market had already been saturated and sales growth so anemic that in 1921 alone GM lost more than $65 million and was well on its way to the cemetery, oil company revenues and profits sharing this dismal future. GM and its friends realised their only hope for salvation was to eliminate their one rival – mass public transport, and hatched a plan that would forever change the course of the US economy, its transportation culture and society. One hundred years ago General Motors, John Rockefeller, and a few close friends, using very large sums of money and every form of deception, coercion and intimidation short of murder, singlehandedly killed the US electric auto and train industry, buying up and destroying the rolling stock of almost 1,000 US railroads and tramways so it could sell them gasoline-engined vehicles instead, and virtually killing off mass public transit at the same time. (3)
According to the company’s own files, GM created a special secret division charged with the task of exterminating mass transit and replacing it with gasoline-powered propulsion, eliminating all traces of electric vehicles. At the time, GM was an enormously powerful firm, possessing great financial leverage with the banking systems and therefore over the railways which required bank financing and support. They threatened each railroad with a complete withdrawal of all lucrative freight business unless the rail company replaced its electric locomotives with GM’s gasoline-powered units. By every manner of extortion they attempted to force local transit systems to abandon electric trams and purchase GM’s gasoline-powered buses. According to US Justice Department records, GM executives visited the banks used by the various railways, offering them millions in additional deposits and other rewards in exchange for delivering financial threats to persuade their rail clients to abandon their electric systems and convert to gas-powered GM vehicles. GM’s threat to these banks was to withdraw all deposits if they refused to cooperate. (4)
In each case where this conspiracy was successful and local tramways converted to gasoline buses, GM not only bought and crushed the electric vehicles, but tore out all the tracks and redistributed the rights of way so that it would have been virtually impossible to ever rebuild these systems. In cases where their efforts failed, GM formed numerous holding companies with its invisible friends and attempted to purchase and convert the railways themselves. According to FBI files, in cases where rail systems could not be bought, GM bought the rail officials instead, bribing them with large sums of cash, gifts of new cars, and the use of threats and extortion in a surprisingly uninhibited manner. GM also sponsored and financed corrupt officials in countless municipal elections, who would then vote for the sale of their local electric rail system to GM. Most of this was done in the name of a holding company named National City Lines, which was jointly owned by GM, Standard Oil and Firestone Tire. In each case where these rail systems converted from electric to gas, they experienced a rapid and large decline in revenue, since passengers abandoned the slow and foul-smelling gasoline buses and purchased autos instead – which was part of the plan.

“The long term negative effects of this conspiracy of some of America’s most ruthless corporations are literally beyond calculation. The forced switch from environmentally-friendly public transit to the private car and diesel buses results in squandering irreplaceable petroleum resources and all the murder and mayhem which has gone to secure or steal oil around the world. The conspiracy to destroy electric autos and electric mass transport has resulted in vastly increased pollution and, ultimately, in climatic change. The engineered obsession with the private car has led to millions of excess deaths and injuries in automobile accidents, hundreds of billions of dollars in debt for Americans and a catastrophic change in the way American cities have developed, with the devastation of urban neighborhoods, the destruction of urban small business and countless other economic and sociological effects.” (Making the World Safe for Hypocrisy)