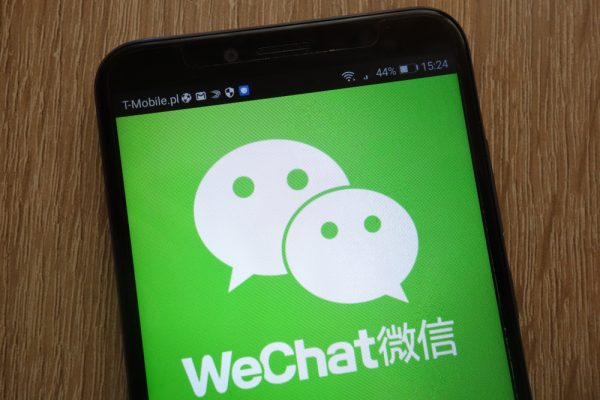 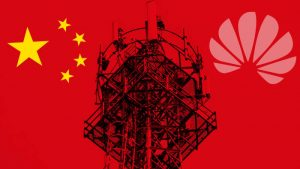 That part is okay, but how can the CIA and NSA approach Huawei and ask the company to build back doors into its equipment so the US can spy on China – among all other countries? There is no solution to this problem other than to trash Huawei’s reputation by accusing it of being an espionage threat and having the company’s equipment banned. And this applies not only to the US, but to the entire Five Eyes Espionage Network, involving the US, Canada, the UK, Australia and New Zealand. [16]Briefly, this was set up to break laws while pretending no laws were being broken. It is generally against the law for a government to spy on its own citizens, but that law doesn’t apply to a foreign government. So Canada spies on Australian citizens and sends the information to the Australian spooks who can claim they did nothing wrong. Rinse and repeat. The sad part is that the “intelligence” received is usually of little interest to the four minor participants but all of it is shared with the US who are frothing to spy on the entire world and to take possession of “every communication” of every kind in the entire world. Thus, it isn’t sufficient to ban Huawei only from the US because this company’s equipment would castrate the NSA’s effort in the other four nations. Thus, US bullying to ensure each of its five eyes is Huawei-free. And that’s the entire story, like it or not. 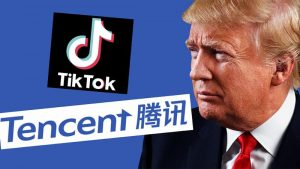 Tik-Tok is nothing of consequence, except that it is in direct competition with similar American platforms and has proven too popular and too competitive to be permitted to survive. This is just a cheap, below-the-belt and illegal-as-hell shot at China. No threat, no nothing. However, as with all similar IT products and platforms it contains much personal information especially useful for marketing, which has so far been the private property of people like Google, Facebook and Twitter. Thus, Trump kills two birds with one stone: either simply kill Tik-Tok on some trumped-up accusation (if you’ll excuse the expression) of espionage, or force a sale to an American company. Either way, China loses massively while the political oppression and marketing value of that personal information remains safely in trusted American hands. 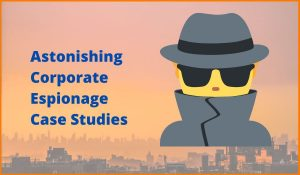 Since few Americans are familiar with WeChat, let me give you a description. Many of these functions are available in the West through various platforms, but not always to the same extent nor with the same convenience.

With WeChat we can transmit text and voice messages, photos and videos, and other files of any description even of many Mb in size. We can send and receive both text and voice messages in any language because WeChat has an excellent translation function in combination with one of its partners which translates not only text and voice, but will extract and translate all text contained in photos, handy for restaurant menus if you can’t read Chinese. We can place not only voice calls but video calls to anyone anywhere that transmit over the internet. It is so convenient that WeChat is the default communication choice for a great many people for most purposes. WeChat also has a Moments platform where we can post text, photos, videos, that are visible to those on our contact lists while selecting those who can view and who cannot, reserving some posts for close friends and others more generally public.

In China we have two primary online payment systems, one operated by Alibaba (called Alipay) and the other by WeChat. Its use is nearly universal in China and both are free to the user. During the past several years I cannot recall a single instance where I had cash in my pocket (even small change) when I went anywhere or was shopping for anything. Even to purchase a small bunch of green onions at a street market, the vendor has a QR code which my phone scans and the payment into their bank account is automatic. 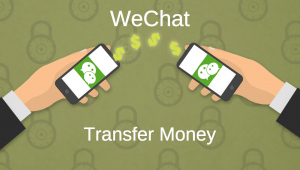 With WeChat, we can send money to each other. If we want to share the cost of lunch, you can pay the entire bill and I transfer my share to you through WeChat. If I ever need cash, I could go to any shop or even approach a complete stranger and ask for 1,000 RMB and instantly repay him into his WeChat account. It is frequently used to transfer money internationally this way, sending dollars to a friend in one country and receiving RMB into a WeChat account in China. Instant, secure, and free of all fees. It all happens within a second, with a concurrent text message confirmation from the bank of both sides of the transaction. WeChat is the main reason people can travel anywhere in China with only a mobile phone and passport (and a change of clothing). Through WeChat, people can purchase plane or train tickets, pay taxi fares and hotel bills, restaurant tabs, in the same way.

Another useful WeChat function is real-time GPS location sharing. If a group is traveling to a destination in several cars, WeChat displays an active GPS map showing all locations in real space and time. If I am meeting a friend at a shopping mall or park or other large location, with this GPS function we can see each other’s location in real time and I know which way to walk to encounter my friend.

We have WeChat groups which we can create with any number of participants for any convenient purpose. During the COVID-19 lockdown in Shanghai we had a temporary WeChat group for the purchase of meat and vegetables that functioned better than any supermarket and with much less trouble. If I want to have a Christmas party I form a group of those I plan to invite, and all our discussions and planning take place within that platform. Most communities (small portions of residential districts) have a WeChat group for notification of community events and sharing important information.

The point with Trump’s “sanction” of WeChat is first that it will terminally disrupt international communications between China and the US for students, scientists, diplomats, media reporters, for all those in the US who have frequent communications with China, effects felt more seriously by those in China, which is a plus for Trump. Second, Trump’s administration is uncomfortable with the extent to which WeChat is encroaching on the American turf of Twitter, Facebook, WhatsApp, Instagram and more, with already around 100 million downloads in the US, and his actions are partially to reclaim that turf by simply banning a competing medium that is threatening to take over and seriously downgrade the popularity of similar American platforms. 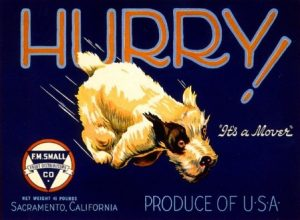 But most important is the espionage and censorship role of Trump’s initiative. As the censorship noose tightens around Facebook and Twitter, Americans are naturally moving to WeChat. The real issue is not that WeChat poses any danger to the US in any sense but, as with Huawei, the CIA and NSA cannot very well approach WeChat and ask for automatic sharing of all that personal relationship data. Therefore, under the guise of China being untrustworthy, the US government simply bans WeChat and thus no one in the US can send or receive any message without the NSA having a copy. A huge plus is that any news not fitting the official narrative will then be strangled at birth, as Google, Facebook and Twitter are now doing. If Microsoft or another American firm were to buy WeChat, then of course all is well since it is US firms, not Chinese, who automatically share all personal contact data with their government.