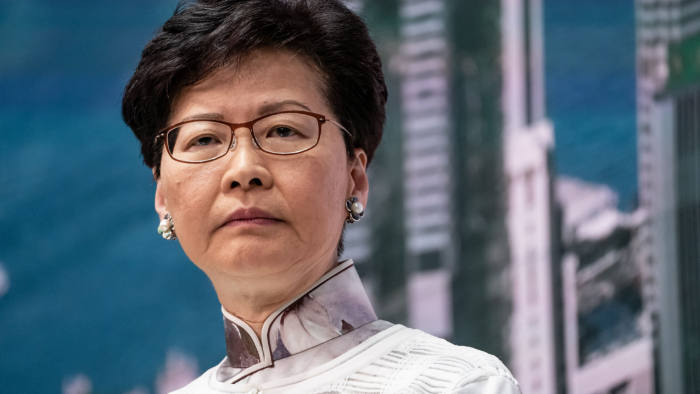 The 2019 protests in Hong Kong were triggered by Carrie Lam‘s attempt to pass an extradition bill between Hong Kong and Mainland China. It is unclear if this were done at Beijing’s request (which I believe it was) or at Lam’s own initiative, but the the Western media omitted a few important details.

(a) More than a few Mainland Chinese businessmen or government officials have embezzled money, then fled to Hong Kong to live the good life free of repatriation fears. Understandably, China would like those individuals brought back home to stand trial.

(b) A similar problem, and perhaps larger, is that more than a few Hong Kong residents (often American or British, but also native Hongkongese) have travelled to the Mainland, committed fairly large numbers of imaginative and not-so-imaginative crimes, then fled back to Hong Kong, again out of reach of the Mainland Chinese police.

In one recent unfortunate case, a Hong Kong resident rented a car in Shanghai, was driving drunk, ran over and killed a pregnant woman, then got on the next plane back to Hong Kong. He was arrested some years later, when he assumed the matter had been forgotten and returned to the Mainland for some business activity. 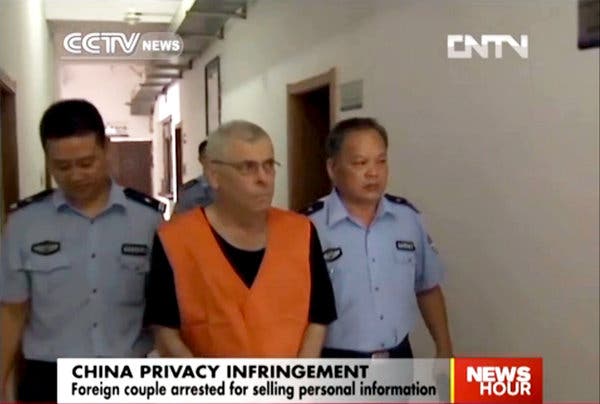 In another case, a British citizen, Peter Humphrey, and his American wife living in Hong Kong had been traveling to the Mainland to illegally collect personal information on Chinese citizens including, among other things, personal ID, household registration data, entry-and-exit passport data and detailed mobile phone records.

They paid between 1,000 and 2,000 RMB for each personal data set and sold about 750 of these for between 20,000 and 200,000 per individual. I don’t have all the details, but no one pays that kind of money for personal data without a large potential reward at the end. Humphrey’s activities – very illegal in China – were run entirely out of Hong Kong, coming to the Mainland only to collect data packages and disburse cash, then running back to HK as a safe base. He was eventually discovered and imprisoned, the UK and the US of course decrying the authoritarian Chinese government for ‘lack of human rights’.

They aren’t all as dramatic as this, but there have been numerous telecom, data, and other frauds by people in Hong Kong, focused on, and perpetrated on, Mainland Chinese, many involving hundreds of millions and few with billions of RMB. Not trivial. As it stands now, these people are legally out of reach and China objects to that.

(c) There is a third category, one not mentioned anywhere in the media, that was the likely cause of the US so ardently fanning the flames for this latest series of riots.

The Americans have a huge contingent in Hong Kong (about 60,000 people, few of whom are businessmen), beginning with the US Consulate but extending very much farther with the media, the NED, and the entire alphabet soup of US-based NGOs, George Soros’ China Media Project at HKU, and many more, many but not all CIA-funded, on a permanent mission to stab at Mainland China from its underbelly of Hong Kong.

Much of what these people do, is illegal, against HK law, Mainland China law, and international law, but they are protected in Hong Kong by US government pressure and, without an extradition treaty with HK, they cannot be sent to China and be brought to trial.

The Americans couldn’t care less about the Mainland Chinese, nor the HongKongnese. They care only about protecting their own. They needed for their own sake to kill that extradition bill, and they succeeded. The enormous violence they instigated will likely ensure that bill won’t be introduced again for a long time, if ever. Well done.